NICE TO MEET YOU! 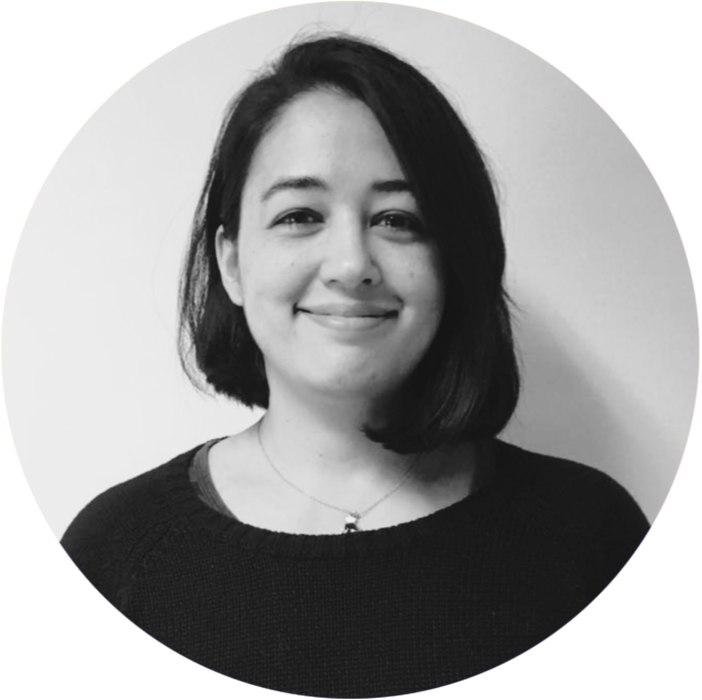 Digital geek all the way

It all started when I wanted a custom header image for my shiny new blog in the early '00s and also thought it was cool to be watched on DeviantArt. Many years, and a lot of Adobe Suite versions later, I still love to design cool stuff.

I've always been very much into technology. And it took some time until I finally found what I wanted to do for a living: first I studied system engineering and then I quit to pursue graphic design. After that, there was no doubt in the direction I was taking. 😊

During my evolution as a designer, I got to wear many hats: tech support agent, QA analyst, graphic designer and finally, UX & Product designer. Each role has offered me different perspectives of the product development process and helps me approach each project in a holistic way.

You can email me directly at hey@paulaa.design. Or send me a tweet if you want to say hi!